The City on a Hill: Toward a National Conservative Foreign Policy

Since debuting in DC last summer at its eponymous conference, the phenomenon of “national conservatism” has garnered more and more interest among journalists and policymakers. Latching on to the adjective, many commentators have deplored the resurgence of nationalism, a return to the realpolitik that soaked the soil of Europe with blood for the first half of the twentieth century. The nation that dares to privilege its own interest, we are told, is one that is certain to disregard international laws and treaties, renege on its commitments, repudiate the bonds of common humanity, and aggrandize itself at the world’s expense. But is this an accurate representation of a national conservative foreign policy? Hardly.

Rightly understood, national conservatism seeks to strike a balance between amoral realism and moralistic humanitarianism, insisting that both of these extremes are liable to provoke more conflicts in the world. It insists that all nations do stand under an objective moral order that should guide the actions of statesmen, but that this universal order does not have any universal earthly enforcer. No nation can afford to ignore its obligations to others, but ultimately each nation remains sovereign to judge the precise extent of those obligations, and how to act prudently in light of them. A national conservative foreign policy thus welcomes institutions for international cooperation, so long as they remain voluntary pacts between the participating nations, and do not morph, as so many have in recent decades, into efforts at establishing supranational governance.

Such super-states have many drawbacks, but foremost among them is the fact that they cannot be meaningfully representative institutions. Each nation has not merely distinctive interests, but distinctive traditions, cultures, mores, and, if it is well-functioning, a distinctive sense of identity. A people may recognize themselves in the representative institutions of a national democracy or even a constitutional monarchy, but they will never be able to identify with a bureaucratic superstate that is the bearer of no common culture, as the European Union has increasingly discovered in recent years.

The well-formed nation, however, as the bearer of a common identity, is a moral person, with its own distinctive agency on the world stage. As such, we can apply the categories of natural law to it and speak of the nation as having two sets of earthly duties: duties toward itself and duties toward others, just as each individual has. Indeed, we will quickly realize that the former—self-preservation—is a necessary pre-requisite to the latter—benevolence: I can be of no use to others if I do not take care of myself. As the great theorist of national sovereignty, Emer de Vattel, wrote, “each individual nation is bound to contribute everything in her power to the happiness and perfection of all the others”; however, these benevolent duties “depend very much on its duties towards itself”; after all “he who no longer exists can have no duties to perform”! Accordingly, the nation must ensure its military defense and the maintenance of public order, as well as ensuring that all of its material needs are provided for, its public goods protected, and its trade thoughtfully regulated. It must know its own strength and realistically assess its own weaknesses before rashly undertaking foreign adventures or humanitarian projects.

Indeed, we can continue to extend the analogy with individual morality. Although I do have a duty to contribute to “the happiness and perfection of others,” I will soon be labeled a busybody if I am very pushy about this. I will soon learn that in the majority of cases, the best way that I can help others is by giving them space to develop their own agency and capacity for self-rule, and to lead by example rather than turning others’ lives into my personal project. Just so, a national conservative foreign policy, although it wishes to see other nations flourish, understands that the statesman cannot try to manipulate or mold other peoples into his own idea of flourishing; such “nation-building” rarely ends well. To have any kind of stability, nations must be built from within, with institutions that reflect and truly represent the traditions of their people. Foreign statesmen can nudge the process along and use diplomacy to encourage the growth of tribalistic societies into strong nation-states, or the break-up of bloated empires, but paternalism fosters only dependency or resentment or both.

This may sound great, but the skeptic may wonder what’s to keep nations from actually behaving like bullies, in the absence of international institutions that can force nations into line. For the materialist who sees no purpose in politics but the advancement of economic interests, it is hard to see why nations would give more than passing thought to their duties toward others. A national conservative foreign policy, however, recognizes that nations as well as individuals are motivated by something deeper than filthy lucre or raw power: they yearn for honor and for glory. Indeed, power and glory are inseparable since in international affairs, just as in social life, those who enjoy the esteem of others are likely to gain tangible benefits. As Vattel writes, “the glory of a nation is intimately connected with its power, and indeed forms a considerable part of it… A nation… whose glory is illustrious—is courted by all sovereigns: they desire its friendship, and are afraid of offending it.” Accordingly, one of the foremost duties that every nation owes to itself is to establish and increase its reputation and glory.

This may sound like a recipe for pompous boasting and bluster, in the fashion of Kim Jong-un, or for a chauvinistic campaign of conquest, such as Alexander the Great used to gain glory for Greece. But Vattel cautions that “true glory consists in the favourable opinion of men of wisdom or discernment.” Thus it is inseparable from virtue and wisdom: a nation full of wise and virtuous citizens will gain glory thereby, as will a nation that conducts itself with wisdom and virtue in its relations to others. Far from promoting Machiavellian power plays, then, national conservatives envision a virtuous circle of justice, glory, and interest: nations that conduct themselves justly and benevolently toward others gain a good reputation and the friendship of other nations; this serves to advance the national interest, positioning the nation for further acts of magnanimity. Such nations, because they take their treaty commitments with great seriousness, will be slow to enter into entangling alliances, but quick to extend a hand of friendship.

Such a foreign policy is nothing new, but has characterized America since her beginning, as Washington’s Farewell Address reminds us. But we can go even further back. In 1630, John Winthrop spoke famously of the new colony as “a city on a hill”: “the eyes of all people shall be upon us.” Throughout its history, America has recognized that the best way that it can bless the world is by cultivating its own nationhood, offering an example and inspiration to the rest of the world. When it has gone beyond this and tried to remake the world in its image, it has found the results benefited neither American interest nor that of other nations. A national conservative foreign policy, then, cultivates national pride while always tempering it with humility, seeking lofty ends while recognizing the limits of political means. 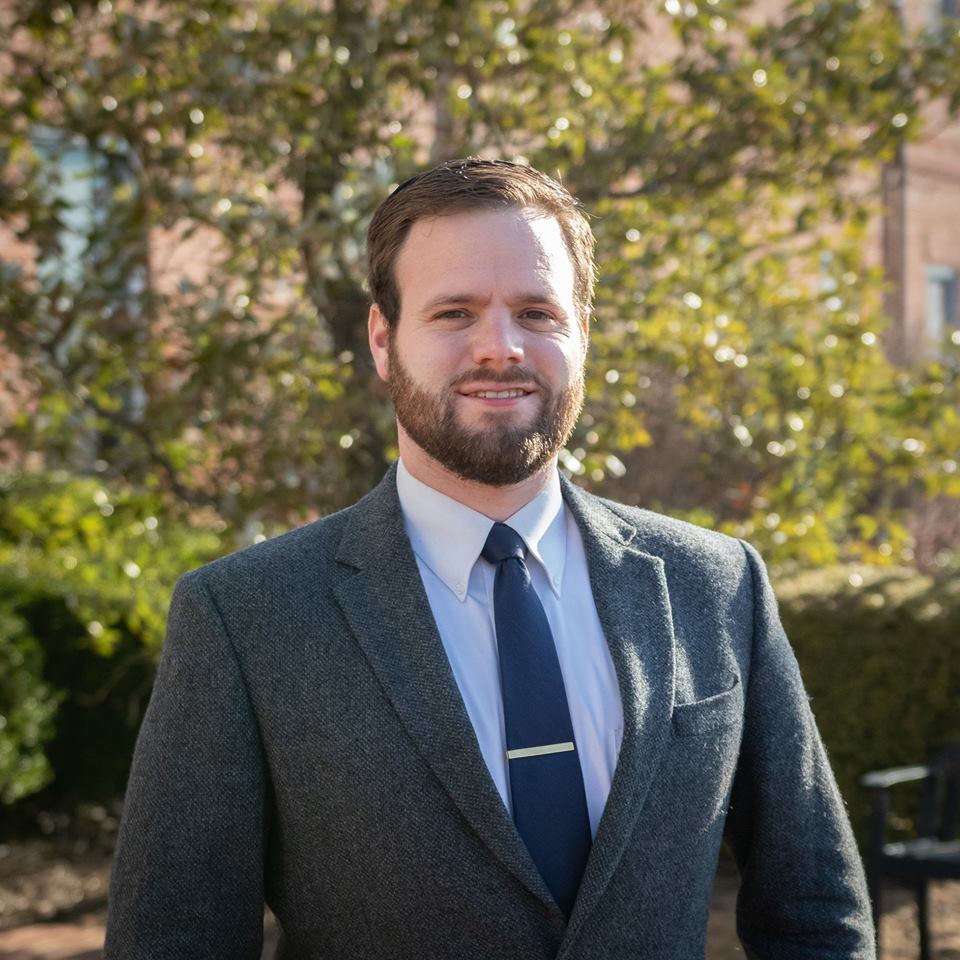 Bradford Littlejohn is a Senior Fellow for the Edmund Burke Foundation, where he is co-writing a book on the foundations of the Anglo-American conservative tradition and the idea of the nation. He also serves as President of the Davenant Institute and has lectured and published extensively on Protestant political theology and ethics.