Why do Christians and so many other people believe in an invisible Ruler and Creator of the universe—and then how does the Christian idea of God differ from the others?

Happy fifth day of Christmas, and welcome back to the 2018–19 Yule Blog, where we aim to keep the holiday fires burning right up through Twelfth Night on January 6.

The shocking claim of Christmas, that the baby in the manger is the God of Abraham and Isaac, the Maker of heaven and earth, the uncreated Creator of all things, is for many people as hard to understand as it is to believe. But that outrageous claim is why Christians celebrate the day: they believe that this baby, born of a virgin in Bethlehem of Judea, was the only begotten son of God, the long-prophesied Messiah, and the Savior of the world. For the people who think this, it makes perfect sense that the world’s biggest annual celebration is held in His honor; nobody ever born was more important or did more good.

We also see beauty all around us: sunrise, sunset, the play of light on water, starry nights, the subtle colors of a grassy field, the awesome presence of a mountain range, dazzling tropical fishes, roses in a garden. We often feel there is some kind of connection between the beauty of nature and the beauty of human life well lived; many of us seek to respond to the beauty we see around us by creating beauty (whether in art, gardens, or our daily lives) of our own.

Most people, including the very large majority of those people who say they are atheists, believe that life means something. To this majority, the moral feelings we have about justice and duty (for example) aren’t just random biological signals that flash across our neurons in response to evolutionary patterns. We sometimes can’t articulate why this is true, but we feel that it matters that we do the right thing: that we bring up our kids well, that we honor our parents and care for them when they are old, that we remain loyal to our spouses and keep our wedding vows, that we behave fairly in our dealings with other people, and that we contribute to the greater good through the way we live our lives. There are people and causes for which many of us are willing (though perhaps not particularly eager) to die.

That sense of life’s meaning is our sense of the transcendent: a sense that our experience points beyond itself to something important.

Christians answer that question with a distinctive understanding of God; looking into that a little more deeply will help us see how Christians can possibly believe that a baby in a manger could be God—and what they mean when they say it. During the next few days of Christmas, I’ll try to tease out the features of this distinctive Christian approach to the meaning of life. But for now, the main thing is to see that for most people their religious convictions don’t come from the realm of myth and fantasy (pictures of guys with white beards seated on thrones in the sky); they come from that part of the human personality that sees the moral and physical beauty of the world and the people in it, and reaches out to try to make sense of the meaning that seems to lie all around us.

Just as Christmas is about something deeper than Santa and the toys in his sleigh, so religion is about more than the stories and doctrines in which it is often expressed: religion is born out of humanity’s experience with the mystery of love that burns so brightly in this darkest time of the year.

Walter Russell Mead, a Providence contributing editor, is the James Clarke Chace Professor of Foreign Affairs and Humanities at Bard College, Editor-at-Large of The American Interest, and a distinguished fellow at the Hudson Institute. He is the author of numerous books, including Special Providence: American Foreign Policy and How it Changed the World. 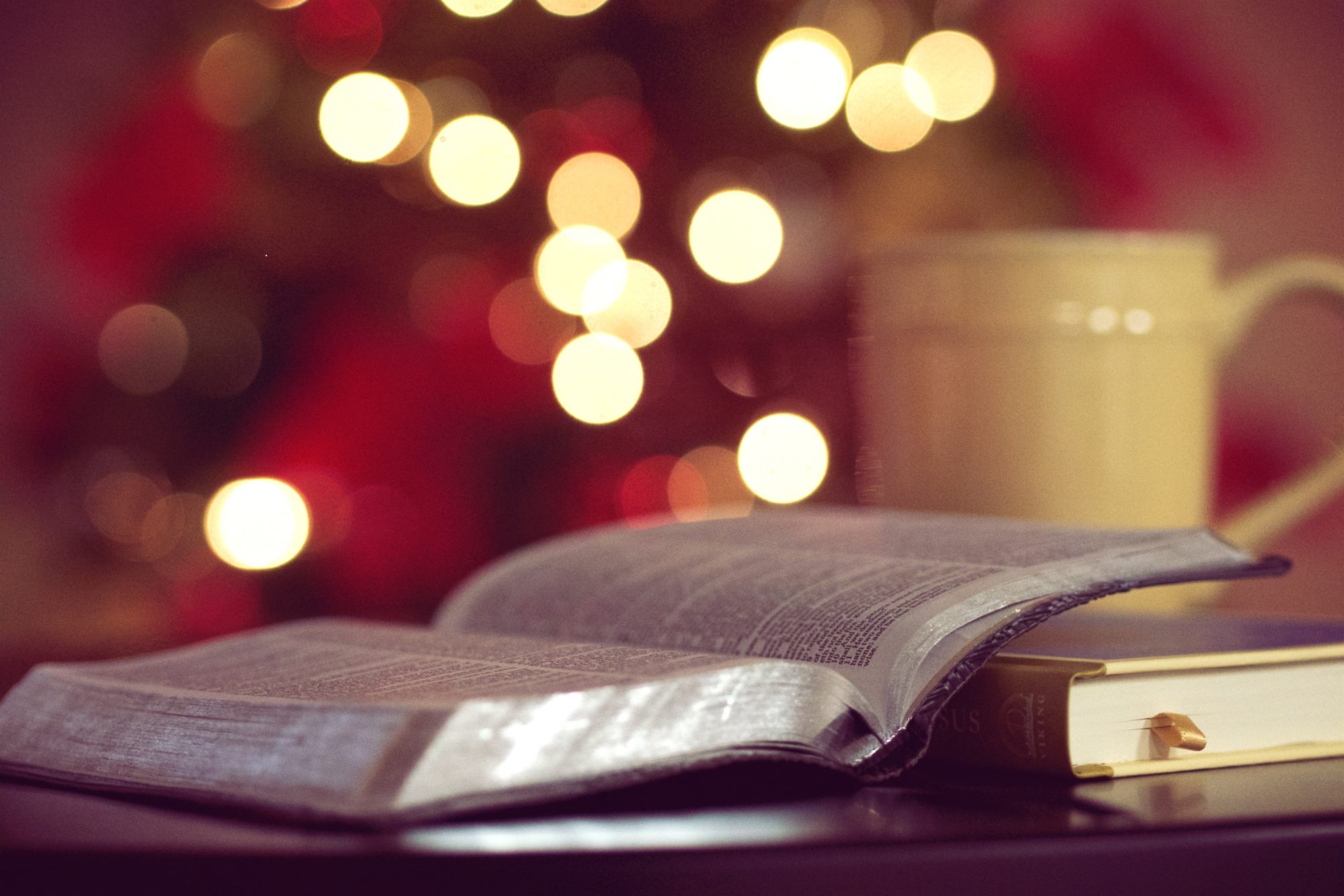