Brazilians head to the polls this Sunday, October 28, to elect their next president. They have a stark choice: Jair Bolsonaro, variously described as a far-right, uncouth, law-and-order populist, and Fernando Haddad, the handpicked successor to jailed former President Luiz Inacio Lula da Silva of the leftwing, deeply corrupt Workers Party (PT). As the New York Times rightly suggests, it is a sad choice for voters in Latin America’s largest democracy. Nonetheless, if polling is accurate and results hold firm from the first round of voting earlier this month, Bolsonaro will be comfortably elected with a large mandate to govern.

The candidate appears to hold views that can charitably be described as anti-democratic. A former military officer and longtime if undistinguished legislator, Bolsonaro has mused publicly about the benefits of a return to dictatorship, spoken in favor of torture, and threatened the national Congress. His son has just recently suggested it would be easy to close the Supreme Court. At a rally in the campaign’s final days, Bolsonaro said in reference to his Worker Party opposition, “We’re going to have a cleansing…and wipe these red thieves off the map. Either they leave the country, or they go to jail.” His greatest hits as a legislator include dedicating his vote to impeach a previous president to the jailer who tortured her. Among other choice morsels, he also claimed that a fellow legislator was too unattractive for rape. An establishment candidate he is not.

Despite this, he has gained and maintains overwhelming public support. Theories abound, including sympathy from an unsuccessful assassination attempt. Common justifications for support include Brazilians’ total rejection of the massive corruption that grew like kudzu during 14 years of PT governance, the explosion of criminal activities so bad that police have given up attempting to maintain order in certain urban areas including Rio de Janeiro, and a sinking economy from Brazil’s over-reliance on the cyclical commodities trade and the government’s inability to rein in spending or push through needed reforms. A large swathe of the population faces economic uncertainty and growing apprehension. Add to this rapid changes to Brazil’s traditional social mores, and a majority of Brazilians now appear to be seeking a complete departure from previous governments and the elite political and business classes. They are turning in droves to Bolsonaro, an insider who claims outsider status, who promises to shake up Brazilian politics and to “make Brazil great.”

There is no word yet on whether he also plans to drain any particular swamps.

One of the more curious aspects of Bolsonaro’s rise to prominence is that members of the rapidly growing evangelical community are among his strongest supporters. Bolsonaro himself professes to be a nominal Catholic, although he attends a Baptist church and in 2016 asked to be baptized in the Jordan River by a prominent Brazilian Assemblies of God pastor. He has actively courted the charismatic Protestant community in Brazil and a number of leaders in the movement.

Politically, this makes much sense. In the 2010 census, over 85 percent of Brazilians professed Christianity; some 65 percent claimed Catholicism, and more than 22 percent claimed evangelical beliefs. (Further definition is in order here: US evangelicals would likely place many of their Brazilian brethren squarely within the Pentecostal movement, and it is also unclear, in the Brazilian context, what constitutes the definition of “evangelical” in the first place.) Some estimates suggest that the 2020 census will show nearly 30 percent of the population to self-identify as evangelical. Clearly, this is a growing, increasingly organized interest group. Bolsonaro’s efforts to court Protestant evangelicals while keeping his Catholic roots is a savvy political move, giving him a strong voting block and any number of leaders and allies willing to promote his message each week from pulpits across Brazil and throughout both traditional and social media. It also differentiates him from others who promote a more secular vision of governance in Brazil.

The question of greater relevance is why he has gained such strong support among Brazil’s conservative religious communities. What’s in it for them? Like most if not all Brazilians, members of religious communities across the board are sick of corruption, crime, and stagnant economic prospects. But these are not typically “religious” issues. Rather, there appears to be a complete and visceral rejection of the PT, in part due to its secularism and in part due to a perception of the social licentiousness that PT governments ushered in. As Brazil megachurch pastor Edir Macedo has written, “Christians don’t agree 100 percent with Bolsonaro…but they disagree 100 percent with the return of the PT.” (Macedo is also the owner of Rede Record, a prominent television station that may stand to attract significant government advertising under a Bolsonaro administration.)

Still, even that doesn’t fully explain Bolsonaro’s support within aspects of the religious community. In the first round of voting, one of the candidates was Marina Silva, a former environment minister in the Lula government who split from the PT and is herself a practicing evangelical. She was certainly an alternative for those seeking one, having none of the personal baggage of Bolsonaro. She was wiped out in the voting booths.

Bolsonaro is publicly bombastic and boorish, yet he continues to gain in support. His election is all but assured. And one thing appears to stand out among voters: the view that, despite his extreme rhetoric, he is incorruptible, and that he will “stand up” to the forces undermining Brazil. This matters to a citizenry, both religious and non-, battered by massive and continuing corruption scandals and a stagnant or even regressing quality of life. So much the better, some supporters say, that he is also anxious to engage the culture wars in an effort to yank Brazil on to a different path. To many, it seems this may just be the leader they have been awaiting, a strong personality unencumbered by party or tradition who claims the mantle of savior of his deteriorating nation.

And so it goes. History may not repeat, but it often rhymes. Brazil’s elections are a strong echo, from the right, of virtually the same message that brought Hugo Chavez to power for the first time in Venezuela. Bolsonaro’s voters would be horrified at the comparison, but the lights are flashing red. Brazil is a mess, and I alone can fix it. Get on board if you can, leave if you must.

Photo Credit: Jair Bolsonaro debates with Maria do Rosário during a general commission in the plenary of the Chamber of Deputies. By Marcelo Camargo for Agência Brasil, via Wikimedia Commons. 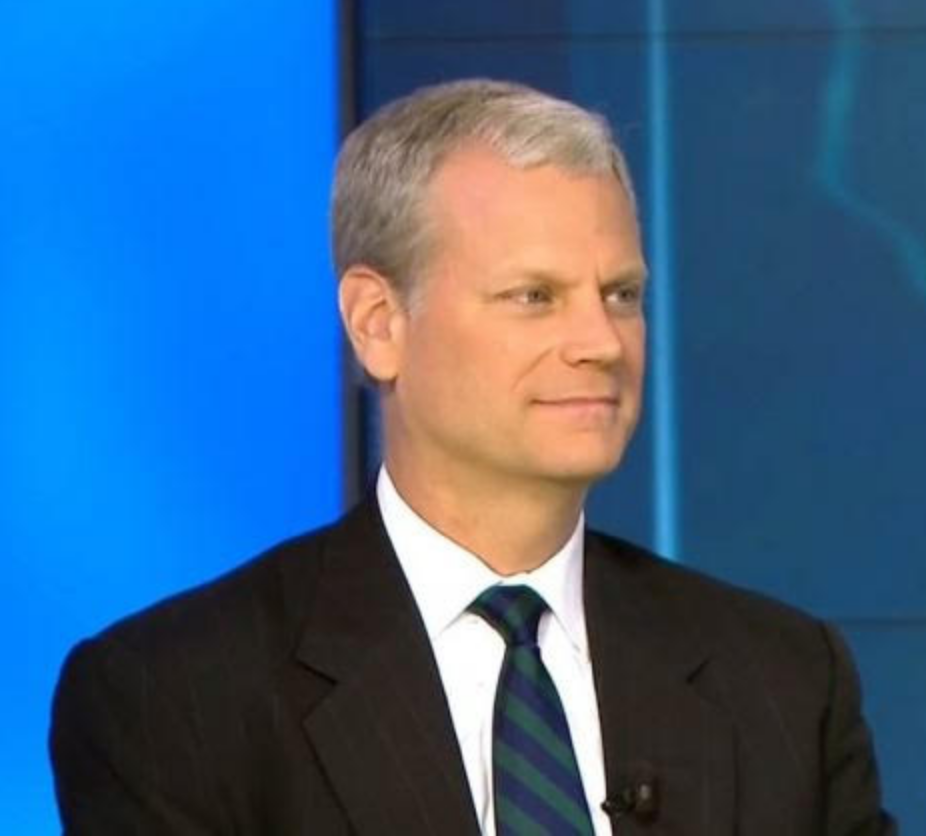