Conversation with Samuel Olson, President of the Evangelical Council of Venezuela

Paul Coyer speaks with Samuel Olson, who can justifiably be considered Venezuela’s most influential evangelical leader and is a respected leader not just in Venezuela and Latin America, but globally. 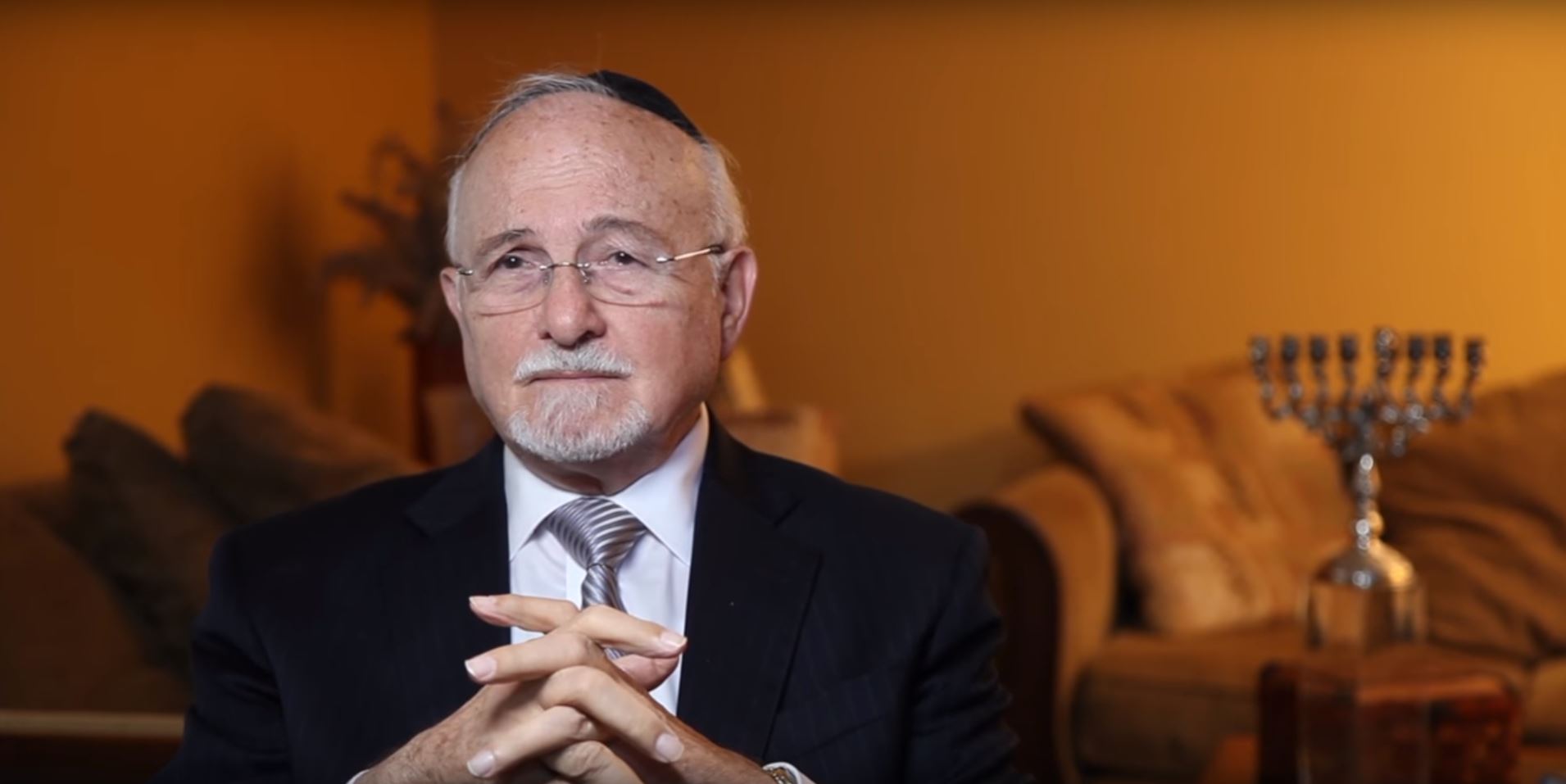 A Conversation with Pynchas Brener, Chief Rabbi of Venezuela

Over the past couple of weeks, Paul Coyer had a series of conversations with Rabbi Pynchas Brener about the history of the Jewish community in Venezuela, the role it has played both prior to and during the period of Chavismo, and his hopes for his nation’s future. Venezuela: A Country in Crisis

If ever there was an example of a government not performing even the most basic of ethical duties to its citizens, it is that of Venezuela under Nicolás Maduro. Reasons for Optimism: Initial Thoughts on a Trump Administration

Much of the coverage of Donald Trump’s foreign policy views have focused on areas of concern. Here are some reasons for optimism. One of the many areas of the globe in which the current international order is being challenged is in the Asia-Pacific, where a quickly rising, aggressive, and revisionist China is attempting to remake the regional order and to replace American leadership with its own (while working to chip away at American dominance over the global order, as well). When did America forget that it is America?

Amid the plethora of security threats the world is facing today, North Korea, with its fourth nuclear test on Jan. 6, long-range missile test on Feb. 7 and firing of short range missiles in late March, has been doing all it can in order to ensure that it gets its share of attention. Through an Insider’s Eyes

Inside Jihad is a must read for anyone seeking to better understand radical Islam, why the challenge is so great, and what can be done to effectively counter it.